A proud welfare queen still insists what she receives from the government just isn’t enough for the lavish lifestyle she desires to have.

Although most people would want to get a job to provide for their family, the proud welfare queen has a grand plan.

Mandy Cowie says she wants 50 grandchildren so she can continue raking in benefits from the government and become the biggest benefits family in Great Britain. The 49-year-old single mother has 10 children with five different men.

Cowie has lived on welfare for over three decades and is trying to convince her own children to follow a similar path. She currently takes over $34,000 in benefits every year. At least $3,000 of that has gone to covering much of her body with tattoos.

“I probably wouldn’t get a job that would pay as much as I get now anyway,” she said, regarding her decision to never get off government benefits. “People might judge, but if it’s there on offer, who wouldn’t take it?” 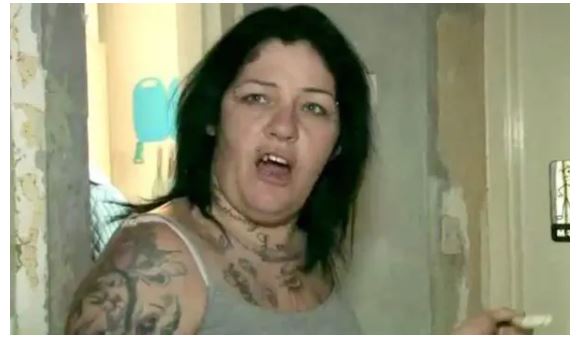 It has been reported that only one of her eight adult children is employed, so Cowie sees her proposed idea as a long-term financial strategy for the family. According to reports, the controversial 49-year-old mom shamelessly shared her perspective of long-term welfare with absolutely no reservations.

“People may be shocked that I’ve been on benefits for so long, but I don’t care,” Cowie said. “I can’t work because of the kids, and while the pregnancies weren’t planned, I love having a big family. 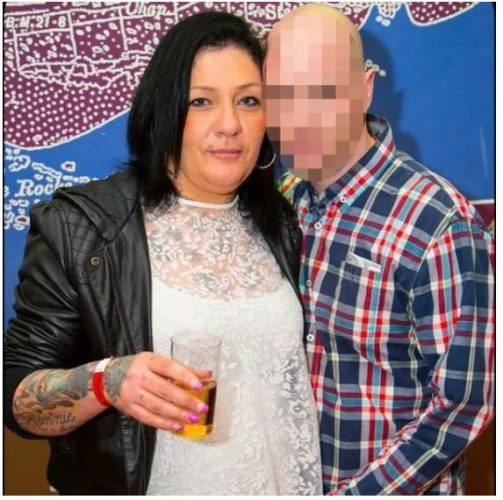 In addition to mooching off the government and the taxpayer, Cowie has not been an exemplary parent. She once admitted that she bought her thirteen-year-old daughter cigarettes and would let the child drink alcohol at home when she had performed some good behavior.

The detailed breakdown of Cowie’s government benefits has sparked quite a debate because some readers have voiced concerns about the “jobseekers’ allowance.”

Most have questioned how a person can receive a “jobseekers’ allowance” when they aren’t seeking employment. Apparently, the questionable stipulation isn’t a requirement to receive benefits, because the money keeps rolling in for Cowie.

Three of Cowie’s ten children still live with her, while the other seven have moved out and started their own lives. Cowie currently accepts government handouts in the form of disability benefits for her son, child tax credits, child benefit, as well as a jobseeker’s allowance.

It’s uncertain whether Cowie’s children will follow in her footsteps. However, her 24-year-old daughter Cristal already receives welfare benefits.

“I’m still with the baby’s dad, but he doesn’t live at my house. People say he lives there, but he doesn’t…” Cristal said. “If we were to live together, our benefits would get stopped, so we might as well be together and live in different houses.”