Parents are outraged after a video shows a preschool teacher leading a politically charged chant inside her classroom of 4 and 5-year-olds.

Much of the nation is focused on education and what exactly our children are being taught inside the classroom. Much of the discussion falls on the debate over critical race theory teachings, but even more so on what exactly teachers can and cannot say during lessons.

A recent incident inside a California preschool sheds some light on why parents have been so upset lately, as a preschool teacher was recently caught leading a politically charged chant to her students inside the classroom. 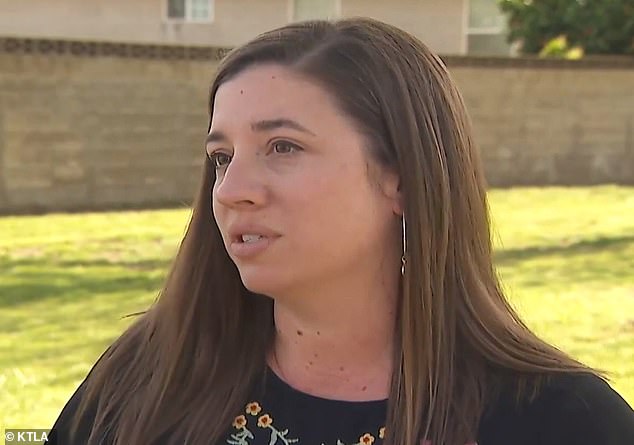 A video captured an unnamed educator leading her students in a chant that called for President Biden to leave office.

The unnamed educator at the Turning Point Christian School in Norco asked the 4- and 5-year-old students, “Who’s our president?”

The kids shout in unison, “Biden!”

“What do we want to do with him?” the teacher asks.

“We want him out!” her students yell back on Presidents’ Day.

Parent Christina McFadden said she contacted the school immediately after she stumbled across the clip on a parental messaging app, KTLA reported. 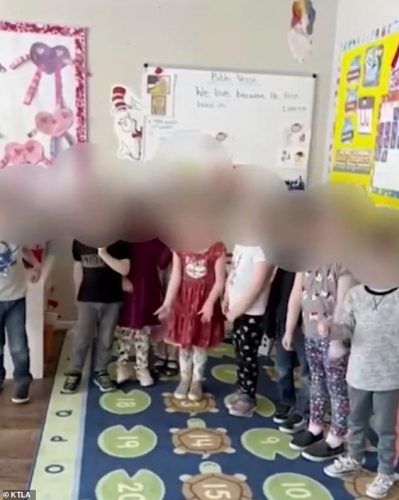 “The teacher is indoctrinating her students,” the mother told the news outlet.

McFadden said she has since pulled her daughter out of the school.

“Everybody has a right to believe in what they want and my daughter wasn’t given that opportunity. And especially at that age, I don’t even think that she can comprehend to make an informed decision on who and what she should believe in,” McFadden said.

School officials apologized “for any misunderstanding” caused by the video, ABC News reported.

“Earlier today a video was posted that has since been deleted as it did not share our school and church philosophy of honoring and respecting authority including those in government positions,” the school said in a statement.