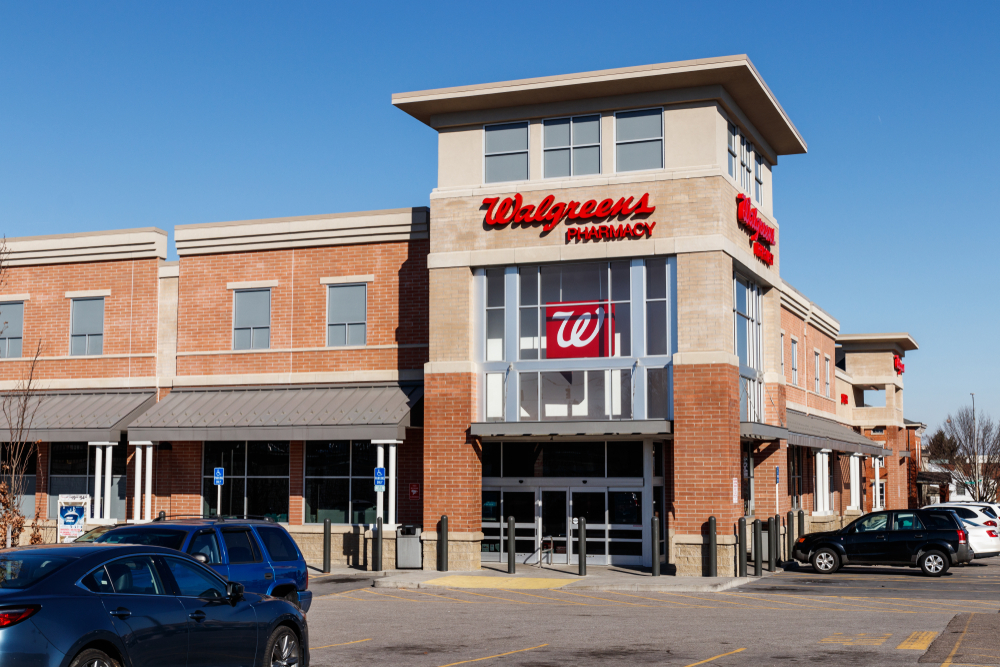 Walgreens has made one big change to their freezer and fridge section that some shoppers really do not like at all. Next time you walk into a Walgreens location, you won’t find the refrigerator section looking the same. Instead of the clear glass doors that you are used to, you’re likely to find an opaque door that has digital screens displaying what is inside the fridge instead of just letting shoppers look through the glass and see what’s in there.

The digital screens are developed by the startup company Cooler Screens. The technology uses motion sensor cameras to monitor what products are in the fridges and display images of the product as well as product information, prices, deals, and – as brands are very excited to have access to – paid advertisements.

These new cooler doors give Walgreens a way to increase their revenue by providing ad space to brands that want more customers to try their products. However, Walgreens has outraged thousands of customers who didn’t realize there was a problem with the original cooler doors in the first place.

Now outraged customers have turned to social media channels, including the Chinese-owned and operated TikTok, to express their distaste at Walgreens’s new method of displaying the items in their fridges and freezers.

“Why would Walgreens do this?” one shocked shopper posted on TikTok. “Who on God’s green earth thought this was a good idea?”

“The digital cooler screens at Walgreens made me watch an ad before it allowed me to know which door held the frozen pizzas,” said someone on Twitter.

Some experts believe Walgreens is making a mistake by including the digital screens on their fridges and freezers. Although digitizing the doors does give Walgreens an additional way to make money from brands, customers are not excited about the change.

“People really appreciate their routines. They’re not always seeking excitement,” said Julio Sevilla, an associate professor of marketing at the University of Georgia who studies consumer behavior. “We all love to get into a supermarket and know exactly what we’re getting. I also know exactly where things are. For this type of utilitarian-related setting, people like their certainty and simplicity.”

Walgreens began testing the technology back in 2018 and has since expanded the offering to cover thousands of stores across the country. Now, other retailers, including CVS, Krogers, and some convenience stores and gas stations, are following suit by digitizing their freezer section.

“I hope that we will one day be able to expand across all parts of the store,” said Cooler Screens co-founder and CEO Arsen Avakian in an interview with CNN Business.

Currently, Cooler Screens has about 10,000 digital screens in American retail stores with as many as 90 million impressions on customers every month.

Although they’re outraging customers, a Walgreens spokesperson said the company is “committed to exploring digital innovation in [an] effort to deliver new and different experiences for our customers.”