The first department store ever established in the United States is closing its doors for good. Lord & Taylor announced Thursday it will shut down its remaining 38 stores.

The high-end retailer was in business for 194 years, but it filed for bankruptcy on August 2.

Lord & Taylor filed for bankruptcy on August 2, joining a string of upscale retailers filing for Chapter 11 in recent months. It initially announced 19 stores were closing, then increased that number to 24 a few weeks later. Now every store will close for good.

“Discounts apply to existing inventory, new store arrivals and on new categories not previously sold at these stores,” it said. “The historic event will also feature the sale of in store fixtures, furniture, and equipment.” 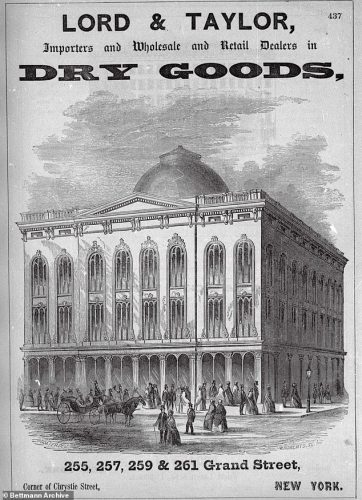 The company was once a mainstay of high-end fashion. Lord & Taylor opened its first store in New York in 1826.

According to its website, Lord & Taylor was created by English immigrants Samuel Lord and George Washington Taylor when they opened their first store on the Lower East Side of Manhattan nearly 200 years ago. The store would grow and relocate six times over its first 80 years, moving into its flagship Fifth Avenue store near Times Square in 1914. By then the company had already been publicly traded for 10 years. 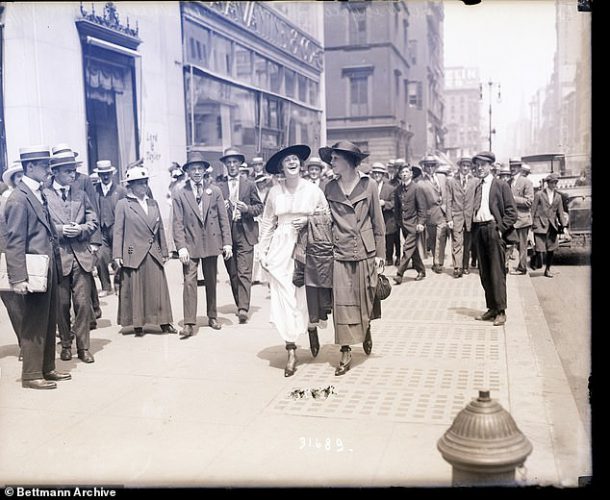 The company thrived in the years following World War II, led by Dorothy Shaver, the first woman to lead a major retailer. Under Shaver, it launched its first suburban branch stores and introduced the concept of personal shoppers.

But competition from lower-priced rivals continued to grow. It was acquired by May Department Stores in 1986, and in 2006 it was taken private by private equity firm NRDC Equity Partners. Hudson’s Bay Company acquired Lord & Taylor in 2012 before selling it in 2019 to Le Tote, Inc., a fashion rental subscription service, for $75 million. Le Tote tried reviving the brand with a pop-up store in New York City and remodeling its remaining stores with a focus on technology.