This story is disturbing and disgusting…just want to warn my dear readers.

A married mother of two daughters says she was infected with an incurable sexually transmitted disease after a janitor tainted her water bottles at her office. How he did his crime totally disgusts me!

The Texas mother, whose name was not published for her protection, said a janitor tainted her water bottles at their office which left her with an incurable sexually transmitted disease (STD). 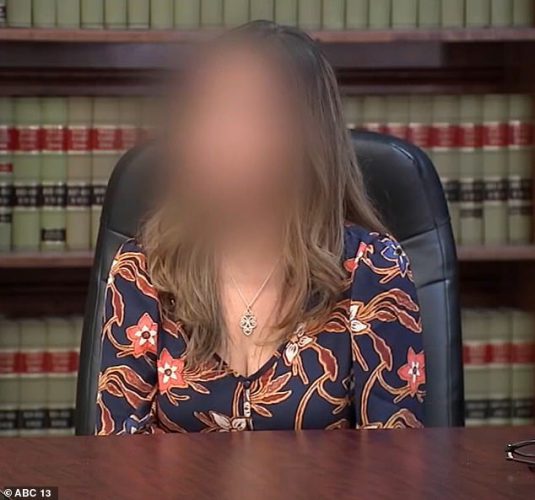 It all began when the victim noticed a foul smell in the water dispenser meant for the employees. When she began bringing her own water bottles to the office, she speculated that her own water bottle had been tainted with urine and urinalysis confirmed it. The accused, Lucio Diaz, 50, was charged with indecent assault and aggravated assault with a weapon.

Working in an East Freeway office, the victim first started suspecting wrongful activities in August when she noticed a foul smell coming from the employee water dispenser. But when she started bringing her own water to work in September, the same happened which is when she speculated that her bottle was tainted with urine.

The 54-year-old victim who wished to remain anonymous told ABC13 that the janitor who was arrested was a “sick man”. 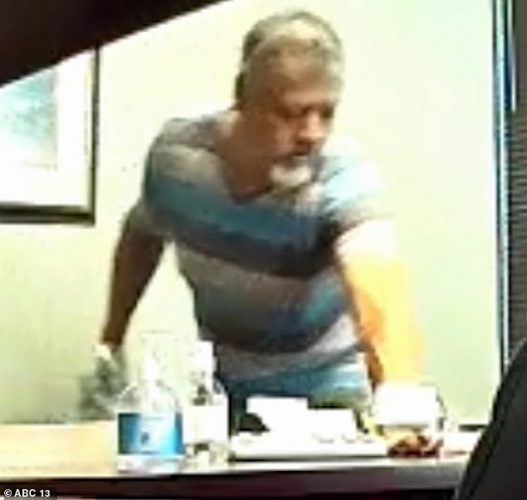 According to cops, the woman set up a hidden camera in her office and she recorded Diaz the janitor in her office sticking his penis in the bottle two days in a row.

She explains the flow of motion of this man saying he “pulls out his penis and puts his penis in my bottle, basically rinses his penis in the water.” 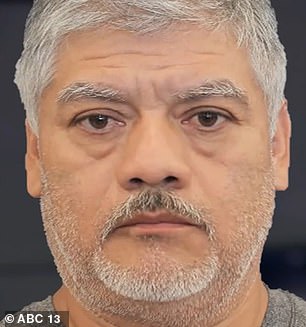 Criminal documents already signaled more possible victims. Cops said that another woman who worked in the building experienced a similar situation: the water in her Smartwater bottle was yellow and smelled of urine, documents stated.

The 54-year-old woman and three other people were plaintiffs in a lawsuit filed against companies that ran the medical office building, saying that they failed to do their due diligence in hiring Diaz and in addressing the water allegations.