A neighbor lost control of his pack of pit bulls, so the angry dogs attacked a South Carolina mother. The dog attack was so severe that surgeons were forced to remove Kyleen Waltman’s two arms. On the day of the devastating attack, the 38-year-old mother had been walking to her mother’s home in Honea Path, which is a rural part of South Carolina about eighty miles northwest of Columbia – the dogs descended upon her and did not stop until her entire body was mauled to bits.

After the attack, Waltman underwent more than ten surgeries as doctors tried to fix her broken body. However, they were unable to save her arms, and as a result, both had to be amputated. Now, family of Waltman, especially her 41-year-old sister, Amy Wynne, are asking people to help Waltman deal with the aftermath of the devastating dog attack by donating funds to a GoFundMe campaign that family members launched. 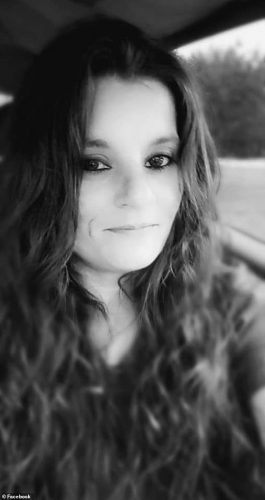 “We thought her right shoulder was going to be good and they were able to fit it with a prosthetic, well yesterday they found an infection in the bone and had to remove more of the bone. So now she will not be able to have regular prosthetics on either shoulder,” Wynne wrote in an update to the fundraiser. 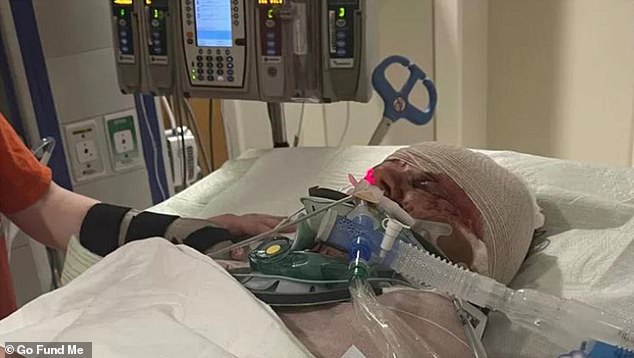 Waltman’s sister added, “Her left leg is giving not only her but the doctors a fit. The infection in it is the same infection that she has had throughout her whole body, but for some reason the infection in her leg they can’t stop from spreading.” 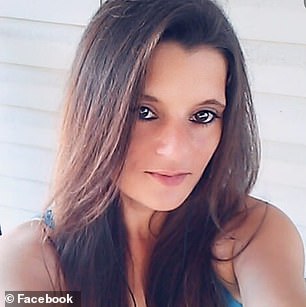 When doctors tried to tell Waltman how they had been unable to save both of her arms, Waltman began to panic and had to be sedated by the medical professionals until she was in a state where she could deal with her new reality. Wayne said that her sister is now “fully aware” that she will never have arms again. 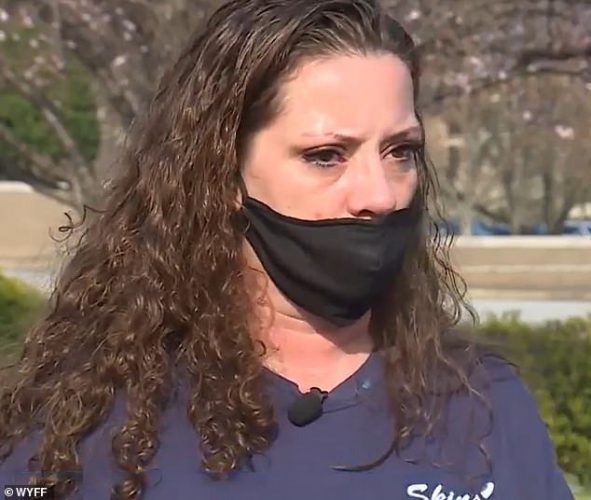 “The doctors have told Kyleen once again about her arms and about most of the damage the dogs had done. She is now fully aware of the situation. She still has a long way to go. She has survived this for a reason,” Wynne (above) wrote on the fundraising site. 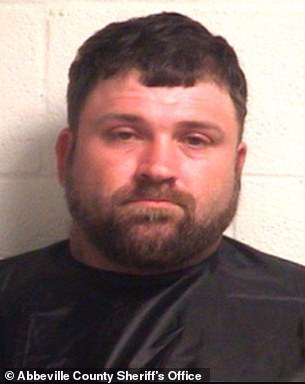 In addition to all of the health care work, Wayne and family are going to face off with the dog owner, Justin Minor, in court this Thursday for the first time. 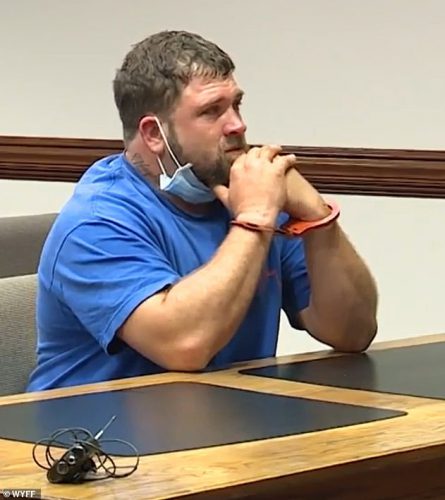 “We go to court and this is where the judge is going to tell him (dog owner) what all his charges are and the repercussions of his actions. So I ask that you all please pray for my mama when she sees him face to face for the first time since the accident that everything goes accordingly.” 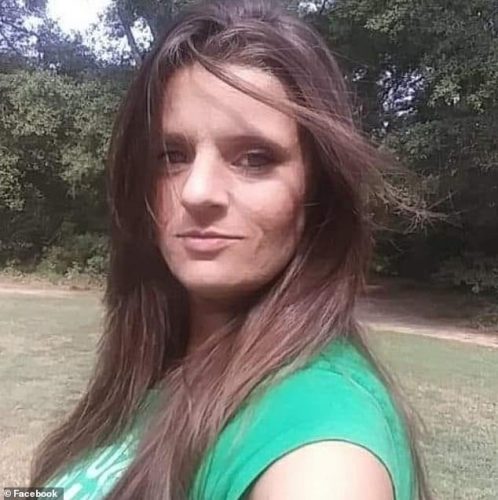 The violent dog attack occurred on March 22, 2022 after Minor allowed his dogs to run loose in the rural South Carolina country.