The one amazing thing about owning your own home is that you’re able to do whatever you want with it. You can alter the outside, mix up the inside, paint, repave, and remodel. It’s something that people look forward to for years and years.

One thing people try to do when they buy a new home is getting to know their neighbors.

But one resident in South Etobicoke, Sapna Shah said she’s feeling “angry, hurt and scared” after recently receiving two anonymous letters, one of which had clear racial undertones, in her mailbox. 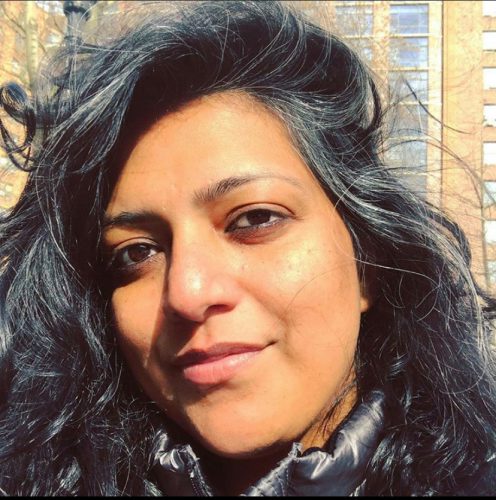 It all began about three weeks ago when the mother of two hired a local artist to paint a unique mural on the garage door of her townhome.

Two days later, Shah said she received a note written in red marker addressed “To the owner of the house” that said “You do not live in a house! This is a community! …”

“I couldn’t believe someone wrote this to me. That’s not how you treat a member of the community by leaving an anonymous note of this nature,” she said Wednesday morning. 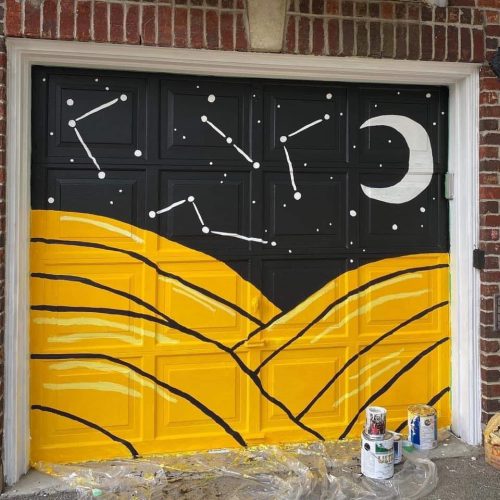 Shah, who has lived in her home near Royal York Road and The Queensway for about a year and a half, shared the upsetting incident on a local Facebook group.

“Everybody was so supportive,” she said, adding the vast majority of those who commented couldn’t believe someone would do that.

Just over a week ago since she first received the first letter, Shah said she received a second letter, which this time was typed in all caps and placed in an envelope with a stamp.

The lengthy note, which was addressed to “ghetto garage door,” went on to accuse Shah of being “tasteless” for subjecting her neighbors to the artwork.

“Every visitor we have will now have to drive by that shit on the way to us like they’re driving through the hood,” the note said. 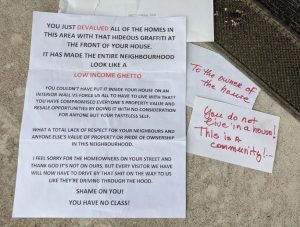 Shah told Toronto.com the note was the second she received over the mural, the first said, “You do not live in a house! This is a community.”

In her Facebook post, Shah said her 6-year-old asked her “why someone wrote such a hateful letter to us.”

She told Toronto.com the letter had “undertones of racism, elitism, and classism” hidden behind a complaint about property values.

Shah posted the note in a neighborhood Facebook group, where she received hundreds of supportive responses.

She told Toronto.com she has filed a police report and installed security cameras at her house, and has no plans to remove the mural.