Thanks to modern medicine, humans are able to have certain organs successfully transplanted into them when their original organs fail or are damaged.

But getting a new organ isn’t easy.

However, if you could help someone get that much closer to getting a much-needed kidney transplant simply by sharing a photo, would you do it?

Karen Aguayo, a freshman at Grand Canyon University, was shopping at a Costco in Arizona with some of her friends one day when she spotted a man wearing a pretty eye-catching T-shirt.

She had to do a double take, but sure enough, the T-shirt read: “Kidney donor needed, Type B+, Ask me how.” 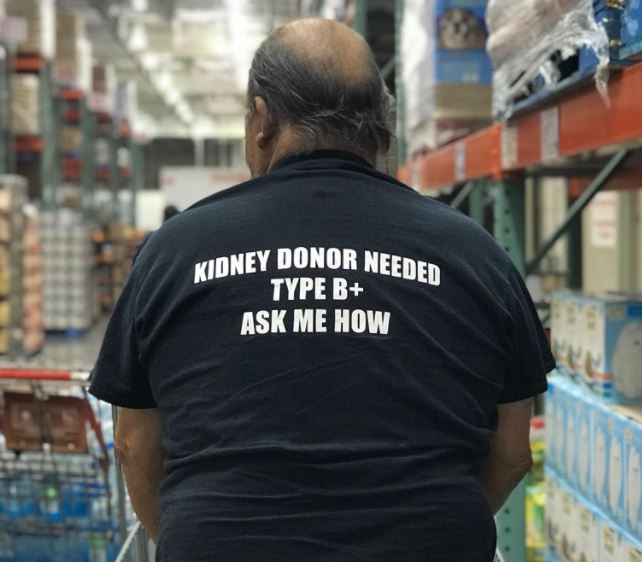 The man wearing the T-shirt’s name was 67-year-old Robert Duran, and Karen couldn’t help but approach him, as his T-shirt had suggested, to ask him about it.

Duran and his wife have become accustomed to the attention their t-shirts draw. They usually ignore the strange looks they get, but they’re more than willing to talk to any and all who come forward and ask questions.

At a glance, the shirt looks like a million others; it’s simply black with white text. When one takes the time to read the words, though, it’s impossible not to be touched.

Duran and his wife had one common wish, and it was that someone like Karen would see the t-shirt and do whatever they could to help.

Duran is going through kidney failure. He endures dialysis three times each week for four hours each time. And finally, after a long wait, Duran has been placed on an organ transplant list. He has stage five kidney disease.

He was finally placed on an organ waiting list after a doctor diagnosed him with advanced chronic renal failure, stage 5.

Karen felt she had to do something, so she uploaded the photo she had taken to social media. She wanted to do all she could to help Robert find the donor he was looking for.

The results have been staggering – many have contacted Robert, and Karen’s post has been shared more than 260,000 times.

Karen told AZCentral: “Once I read his shirt I felt something in my heart. It’s not everyday that you see shirts that say that and that was a first for my friends and I.” 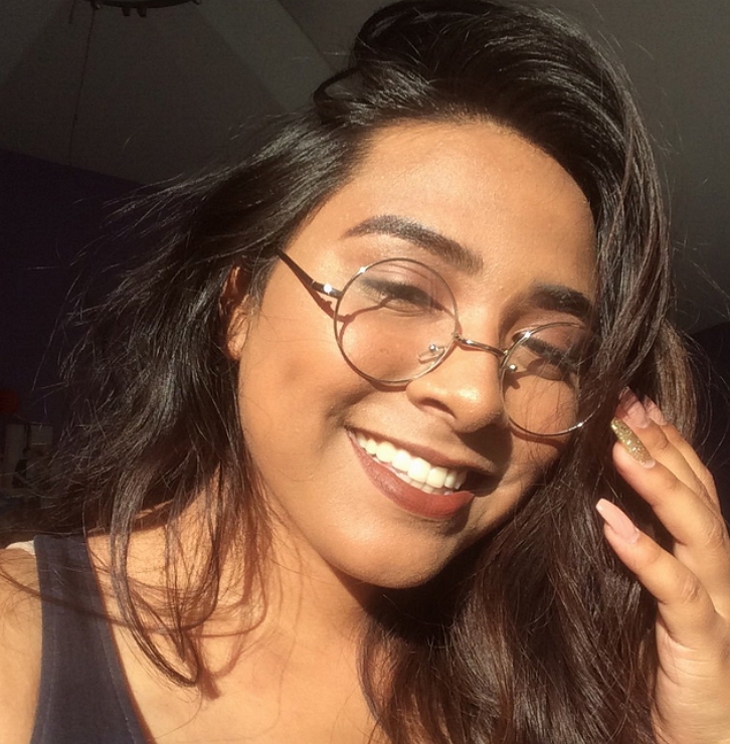 It turns out that Robert isn’t the only person in Arizona waiting for a perfect match.

More than 2,100 people are in need of new organs, according to the Donor Network of Arizona. Most of those people are waiting for kidney transplants.

Right now, it’s not necessarily the dialysis or symptoms of the disease that are the toughest problem for Robert and his family. It’s more the agonizing wait.

Hopefully, someone can help save Duran’s life.