From an increase in pollution to the death of marine life, the impact of the brutal Russian war can be seen almost everywhere in east Europe.

The brutal Russian war against Ukraine has not only devastated human lives but the environment as well. From an increase in pollution to the death of marine life, the impact of war can be seen almost everywhere in east Europe.

Biologist Ivan Rusev of Ukraine’s Tuzlovsk Lagoon National Park said that thousands of dolphins have died in the Black Sea since the beginning of Russia’s invasion of Ukraine. He estimated that at least 3,000 dolphins had died at the beginning of the summer, now he is talking about more than 5,000.

Dr. Rusev mainly sees submarines and watercraft as the cause of using sonar. Sudden high concentrations of dolphins affect and damage their echolocation ability.

“The dolphins became deaf and therefore may have come across sea mines – we find injured and dead animals – or they were losing weight every day because they couldn’t catch fish. For example, a bottlenose dolphin must catch 30kg of fish every day, and when it loses weight it weakens its immune system and is therefore not resistant to viral infections.” 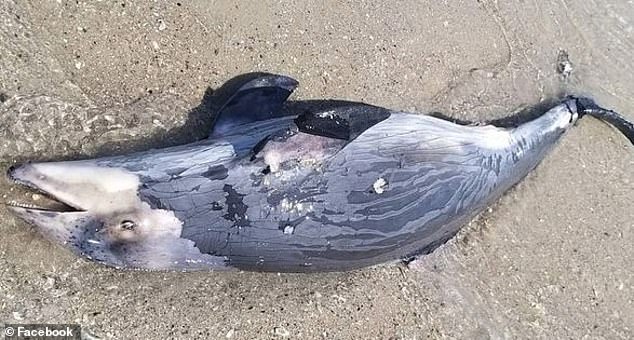 Dr. Rusev and other researchers across Europe collected data during the three months of the war on the coast, including materials of fresh open publications from Ukraine, Turkey, Bulgaria, and Romania, as well as personal messages from foreign friends and colleagues.

“We assume that due to the cruel and insane war of racists in the Black Sea, from the beginning of the war until now, several thousand dolphins have already died,” Dr. Rusev said, noting that not only civilized people were killed during the war but the smart dolphins as well.

An estimate from an international team of more than 100 scientists shows that there were about a quarter of a million dolphins in the Black Sea. However, they are unsure how many of them are left in the region now.

“Dolphins fall into the radiation zone of ships’ navigation devices, which disables their organs of navigation and echolocation,” Rusev wrote to his followers on Facebook.

Dolphins rely on echolocation to navigate the water. They use this skill to find food and avoid potentially dangerous obstacles and predators. However, Putin’s invading forces produce sonar, along with the constant sound of ships’ engines, causing the dolphins distress and interfering with their ability to navigate the waters of the Black Sea.

Additionally, dolphins that washed up in the mouth of Bulgaria’s Ropotamo river suffered burns that were likely from Russian mines planted in the open water. Russian mines are not only killing precious wildlife, but their sonar is blocking the animals’ abilities to avoid the mines and other dangers. 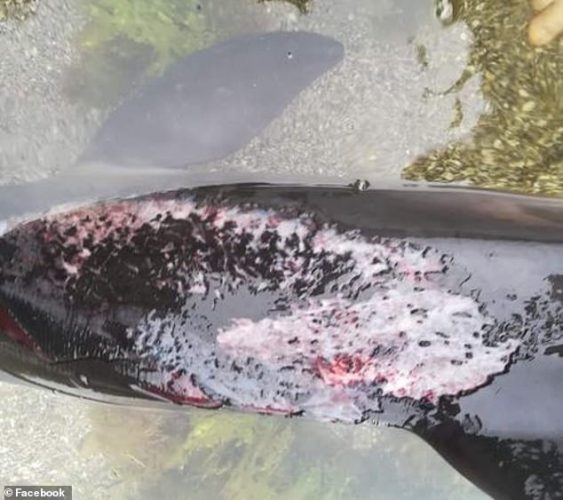 Loud wartime sounds like bombardments make the dolphins go temporarily “blind” because they can no longer use echolocation to navigate the water.

“Having lost their orientation, animals lose acoustic control over the environment. ‘Blind’ dolphins are in stress and panic, unable to navigate in space. As a result, they hit all kinds of obstacles, including mines, and crash against rocks. And the main thing – such ‘paralyzed’ dolphins cannot catch fish and quickly get exhausted,” the biologist wrote. 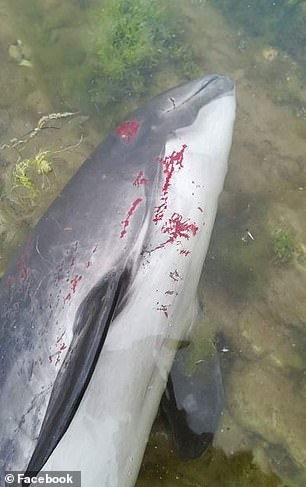 “I have never seen this before. This is something absolutely new and terrifying for scientists,” he told the Kyiv Independent. 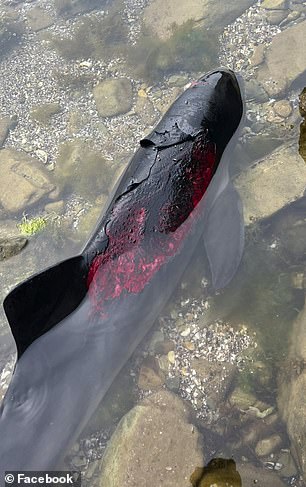